Retablos are sophisticated folk art in the form of portable boxes filled with brightly colored figurines arranged into intricate narrative scenes. From the 16th to the 19th centuries, Retablos were carried through the mountains by Spanish priests as portable religious shrines for Catholic saints. Later, they were adapted by indigenous people to include their own deities and mythologies.  Nicario's compositions depict religious, historical and everyday events. His hands move quickly and with confidence to fashion people, animals, and mythical figurines as he creates poignant scenes from a doughy mixture of boiled potato and gypsum powder. For his sculpting process, Nicario's only tool is a small piece of wood resembling an enlarged toothpick. Born in a peasant community in the high Peruvian Andes, Nicario Jimenez studied sculpture at the Centro de Capacitacion Artesanal de Huamanga and attended the Universidad Nacional San Cristobal de Huamanga in Ayacucho, Peru. His
Read more 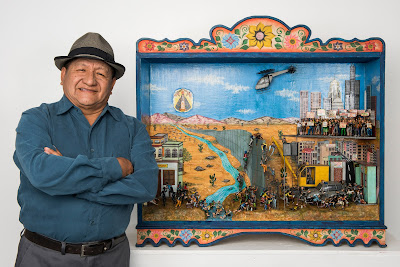 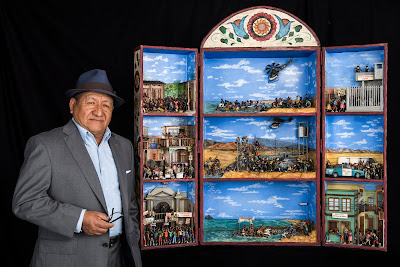 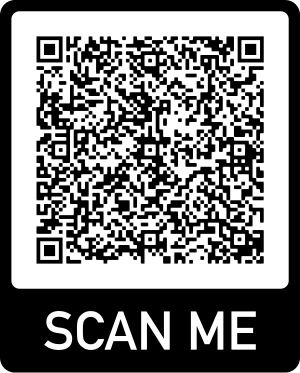